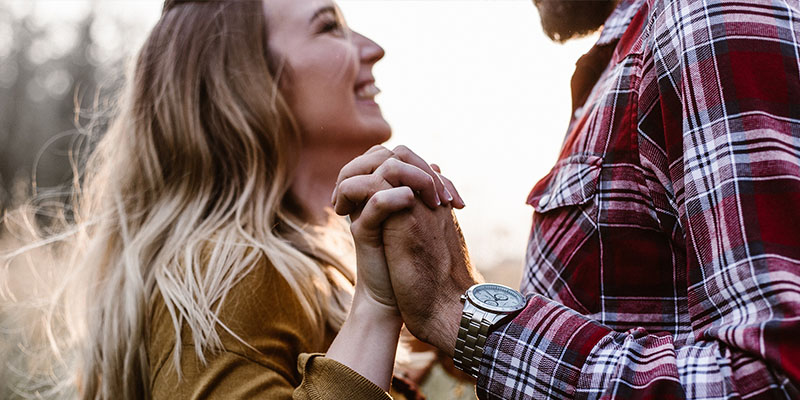 Since our formation in 2006, Elect Club has continued to grow and go from strength to strength and particularly in recent years we have witnessed exponential growth, which has seen Elect Club grow to not only one of the leading providers of dating services in London and the Home Counties but globally too.

The decline of online dating apps

A lot of this success has been built on the back of the decline in popularity of online dating sites and dating apps, particularly since the BBC Panorama edition called ‘Tainted Love’, which highlighted the level of fraud and numbers of fake profiles within the UK dating marketplace and the unprecedented rise in online scamming.

Our careful approach, where we personally interview every new joiner and carefully check them out with our in house authentication and verification system, we believe is a winning formula. As we know 100% that our data base of clients is completely genuine and that the matches provided to our members will always be totally who they say they are, reside at the address provided, are free from any involvement with crime – particularly money crime and fraud and are also solvent and free from bankruptcies and county court judgements.

So many people now prefer this careful and more cautious approach, particularly after the high profile killing of British backpacker Grace Millane in New Zealand in in 2018 who met her killer Jesse Kempson on a well known dating app and the Sarah Everard murder in South London in March 2021 which highlighted the vulnerability of women and that things needed to change to try to do more to keep people as safe as we possible can.

A careful and considered approach

At Elect Club we are taking a cautious and considered approach to this, we have worked with the Dating Agency Association to promote their Dating Safely Campaign and also the City of London Police’s Action Fraud Campaign to do as much as possible to highlight the dangers that are out there to both men and women (men are actually scammed more frequently than women online). Our aim is therefore to protect all of our members and to promote safer dating for all.

Our more cautious way of matching clients seems to be the way forward for many people and since 2013 at Elect Club we have recorded growth year on year. We have seen more and more people taking their time and utilising our careful and considered approach to meeting others in all age groups.

Although meeting someone through a traditional face to face service, where everyone is known to us and are a name not just a number or a random profile and photograph online, is always going to be more expensive – because it is so much more labour intensive. We believe that our highly personal, confidential and professional service is a worthwhile investment for many and that they enjoy being part of Elect Club.